If we look deep into the history of hybrid gasoline/electric cars, it will probably be a surprise to a lot of people that the Toyota Prius actually wasn't the first of its kind. However, no car is as synonymous with hybrid technology as the Toyota, and it's as much the case today with the 2017 Toyota Prius as it was when the nameplate was first launched almost 20 years ago now. While many automakers opt to take existing models and add hybrid powertrains with the resulting model looking just like the regular version, the Toyota has been designed as a hybrid from day one and is happy for everyone to know about it.

Like many cars, and many of their drivers as well, the 2017 Toyota Prius has grown a little over the last two decades and it's now a bigger model than it used to be. The first Prius was categorized as a four-door compact sedan until 2003, while it's been a five-door hatch ever since. But regardless of its exterior and interior styling and dimensions, the Prius is first and foremost and environmentally friendly and fuel-efficient car. In fact, the Environmental Protection Agency (EPA) and the California Air Resources Board (CARB) rate it as one of the cleanest vehicles sold in America as far as smog-forming emissions are concerned. And since last year's launch the fourth-generation with its Eco model, the Prius has now become the all-time most fuel efficient gasoline-powered car to be sold here without plug-in capability.

What's under the hood of the Prius is always going to be more talked about than the exterior or interior styling, but that's perhaps the price you have to accept having to pay for being the standard-bearer for hybrid vehicle technology. The propulsion system found in the current Prius comprises of an updated and highly efficient 1.8-liter inline-four that's paired to an electric motor to develop a combined 121 horsepower. A 0.75-kwh lithium-ion battery pack provides the power to that motor in most Prius variants, although base Two versions still use a 1.2-kwh nickel-metal-hydride option, and this advanced system helps the Prius more than live up to its frugal billing. So, the 2017 Toyota Prius gets an EPA-estimated combined rating of 52 mpg, while Eco models that are even lighter than the rest of the current lineup get a rating as high as 56 mpg combined.

Perhaps an even bigger statement being made by the Prius this year concerns safety, where Toyota's suite of active safety systems are now standard across all trim levels. The move to up the ante on safety with the Prius is part of the automaker's bigger push to make active safety technology affordable and accessible for mass-market vehicles. Even Prius models costing less than $26,000 now come standard with forward collision warning with automatic emergency braking, adaptive cruise control, and active lane control.

You may think you know all about the Prius from what you've read and heard about it over the years, but if you haven't checked out the current model in any of its forms recently, you're probably missing more than you might imagine. The 2017 Toyota Prius isn't just an economical, environmentally friendly car, it's actually just a great car

*All vehicle mileage based on 2016 EPA mileage estimates. Use for comparison purposes only. Do not compare to models before 2008. Your actual mileage will vary, depending on how you drive and maintain your vehicle. 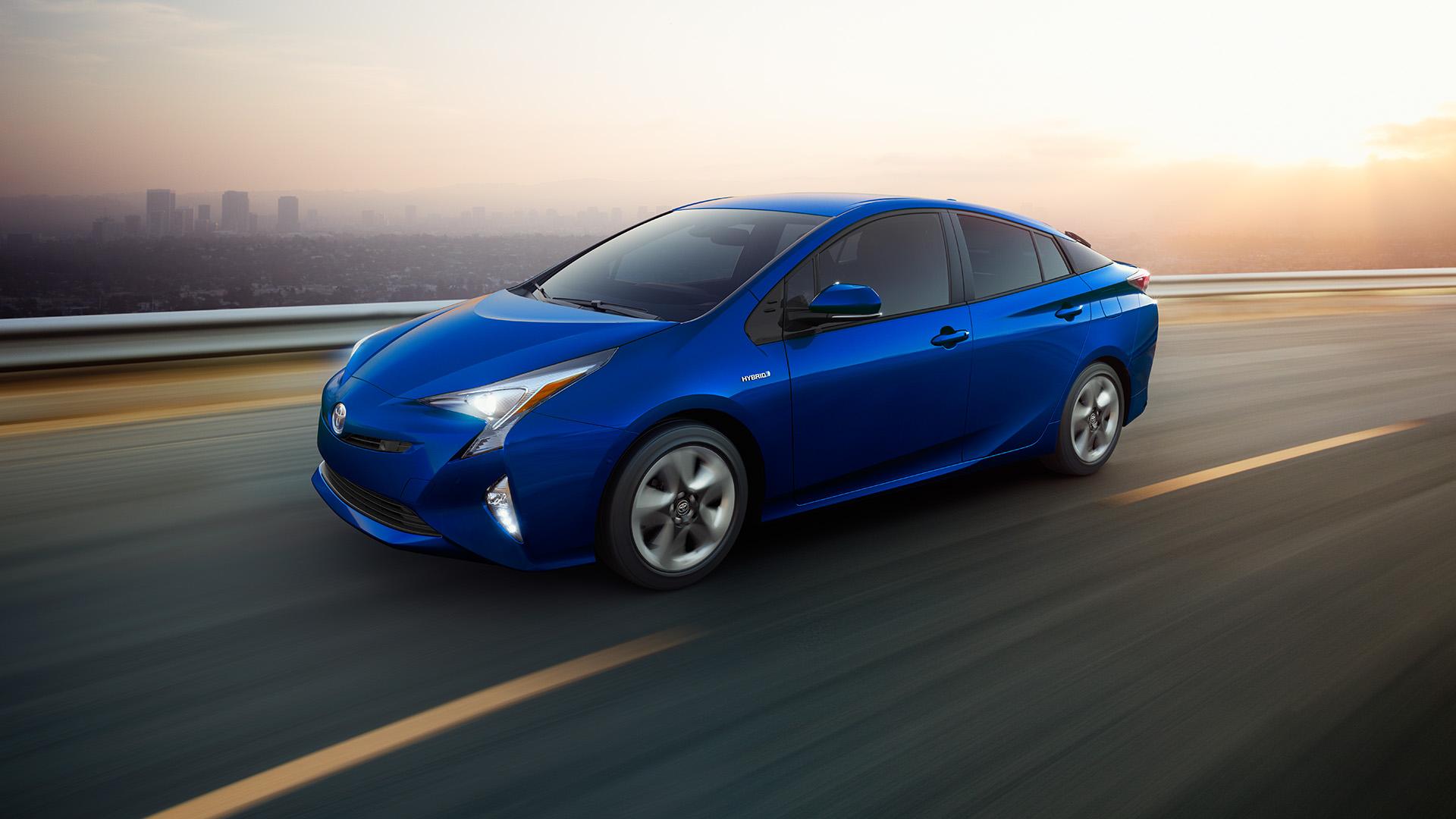